Thor casting call for Warriors, are they Skrulls, Kree? »

Stel­lan Skarsgård’s son, Alexan­der, was orig­i­nally con­sid­ered as a strong can­di­date for the Thor role, but in the end lost out to Star Trek man Chris Hemsworth. Swedish site Ystads Alle­handa report that Stel­lan has been cast in the movie, but his role is deeply secre­tive. So secre­tive in fact, the stu­dio wanted the actor to sign with­out read­ing the script; he refused until he received a copy (albeit an encoded version). 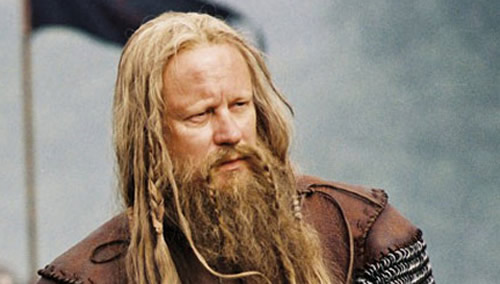