On the eve of Oscars night 2009 The Dark Knight’s total inter­na­tional earn­ings soared past the one bil­lion mark, one of only four films to ever do so (Pirates of the Caribbean: Dead Man’s Chest, Titanic and Lord of the Rings: Return of the King being the oth­ers). The re-release in IMAX loca­tions finally tipped The Dark Knight over the final élite boundary.

The fig­ures break down as:

What a day to be com­par­ing the $1bn mak­ing Dark Knight with films such as Titanic and Return of the King — movies that swept the Acad­emy Awards up in stun­ning fash­ion — each grab­bing 11 Oscars includ­ing Best Pic­ture and Best Direc­tor; mak­ing the Academy’s 2009 Best Pic­ture and Best Direc­tor Dark Knight snubs even more galling. As it is, all our chips lie on the Best Sup­port­ing Actor where we are all cross­ing our fin­gers and hop­ing that Heath Ledger can pick up that much deserved posthu­mous Oscar award for his stun­ning por­trayal as The Joker.

Other cat­e­gories include: Art Direc­tion, Cin­e­matog­ra­phy, Film Edit­ing, Makeup, Sound Edit­ing, Sound Mix­ing, and Visual Effects. The Dark Knight could win a total of 8 awards, which would be a grand enough sweep minus the big two, although this is pre­dicted as very unlikely. 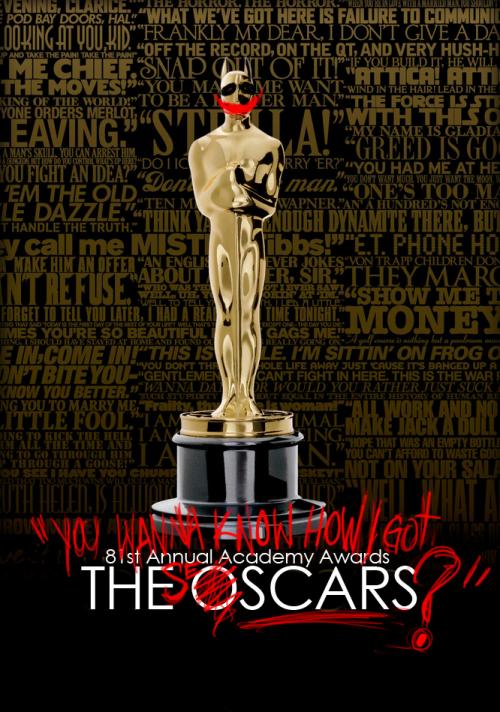 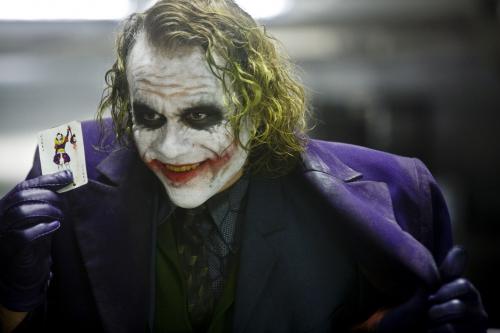 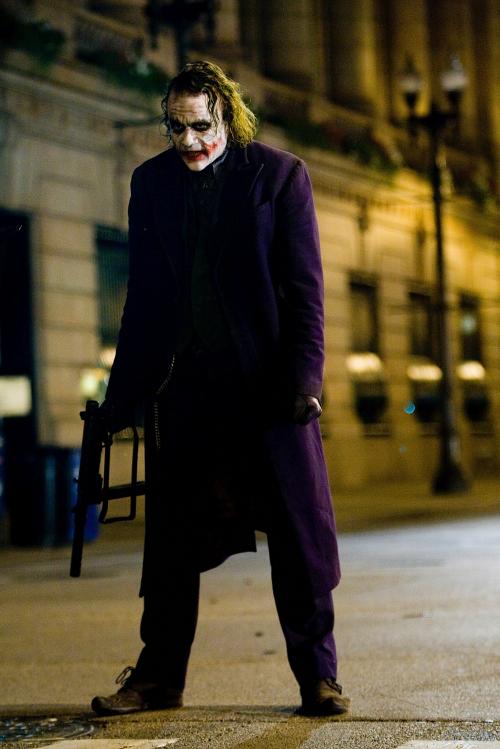